Join raconteuse Rebecca Mordan for this talk about the most remarkable and diverse set of sisters ever to come out of modern British aristocracy. Using their own letters and writing, along with the anecdotes she has collated over years of work on the family in their childhood home, Rebecca brings each of the six sisters vividly to life. Learn about Unity and Diana who idolised Hitler and Mosley; Jessica the card-carrying communist, muckraker and black rights campaigner; Nancy the bohemian literary toast of London and Paris; Debo the duchess and businesswoman; and Pam the beloved of John Betjeman and the “most rural of them all”.An enthralling evening of information, banter and performance that looks at the role these iconic sisters played in the events that shaped the 20th century, as well as their reflection of today’s post-Brexit UK. 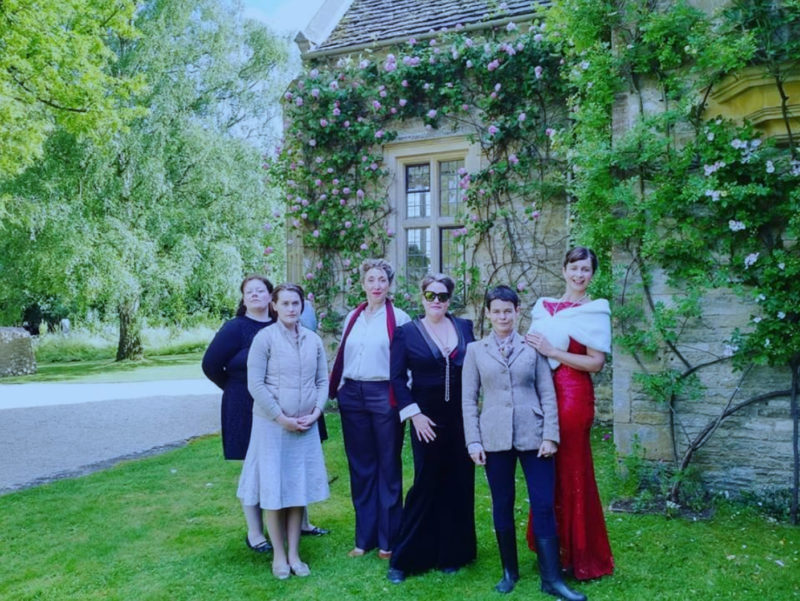 Whenever I read the words ‘Peer’s Daughter’ in the press I know it is going to be something about one of you children!